Haven't tried Fitmania yet? Score a week on us!
Let us know your name an email and we'll send you the occasional email tip and coupon for a free week!
Are you ready to make a
significant change
in your life?
Start Here
Hilary 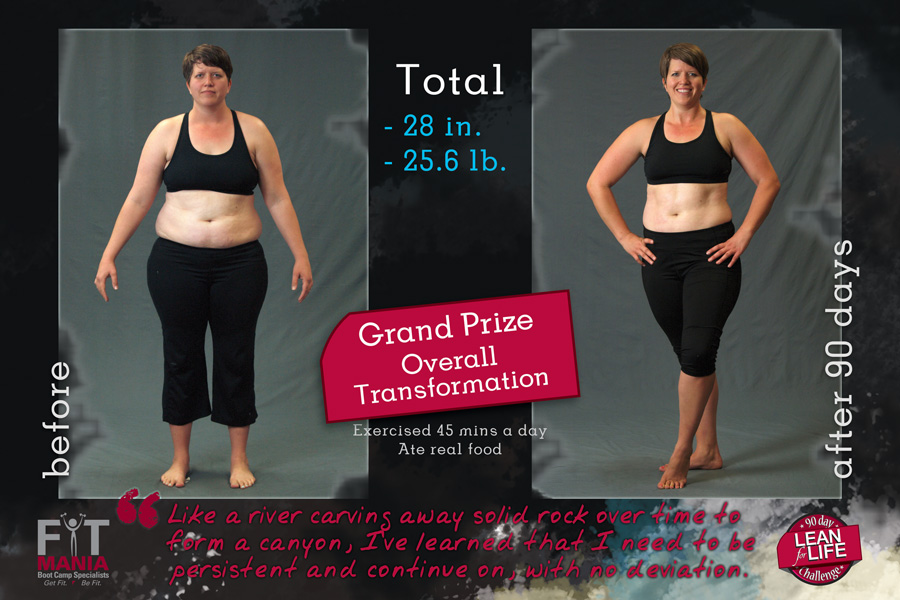 At the risk of sounding over-the-top, Fit Mania has been an answer to my prayers. I’ve been an athlete my entire life—from the time I could walk through college. All athleticism came to a halt, though, when I became a mom six years ago. Then a mom again two and also five years later. Exhaustion was the first excuse. Then time. And after six years had passed I found myself 60 pounds overweight and in a sedentary routine. My knees hurt. My back hurt. My feet. My shoulders. It was hard to even get up off the floor. Not to mention what 60 pounds does for your confidence. I was headed in the wrong direction. I wanted to live a more fulfilling life. I wanted to be able to keep up with my kids and my husband when I reached 60 or 70. In fact, I knew I wouldn’t even be able to keep up at age 50 while continuing on the path I was trudging.

One early morning I took a ponderous walk, doubting I could ever get in shape again when Toby Borup’s name popped into my head. Many days later I finally called him, thinking maybe somehow he could help. (This is before I had even heard of Fit Mania.) That’s where it all started.

Sixty pounds is a lot of weight to lose. Daunting is a good word. Maybe impossible. But I had a friend who also lost 60 pounds, so I knew it could be done. I set a year-end fitness goal and had enlisted God’s help (as a very goal-oriented person I always enlist the most capable help), so with a firm commitment and the hope of divine aid I began the challenge in May, intent on changing my life.

I’ve learned many things over the past three months. How and what to eat are the most obvious. I’ve tried to lose weight in the past by eating “healthy” but Fit Mania requires taking it to the next level, a level from which there is no next level. Never have I eaten this clean. Period. Let alone for this length of time. Which leads me to another thing I’ve learned—consistency. Like a river carving away solid rock over time to form a canyon, I’ve learned that I need to be persistent and continue on, with no deviation. Consistency with my food and with my exercise produced results. It’s as simple as that. And although my goal is not yet even halfway realized, I know that I CAN DO THIS! My optimism has completely swallowed my negative thoughts from that prior early morning walk.

As the challenge was coming to a close, I was asked multiple times, “Are you ready for the challenge to be over?” To me, the challenge will only be over when I reach my goal. And even then, my transformed lifestyle will not be over. Yes, formally, it has come to a close. But why would I ever stop now? 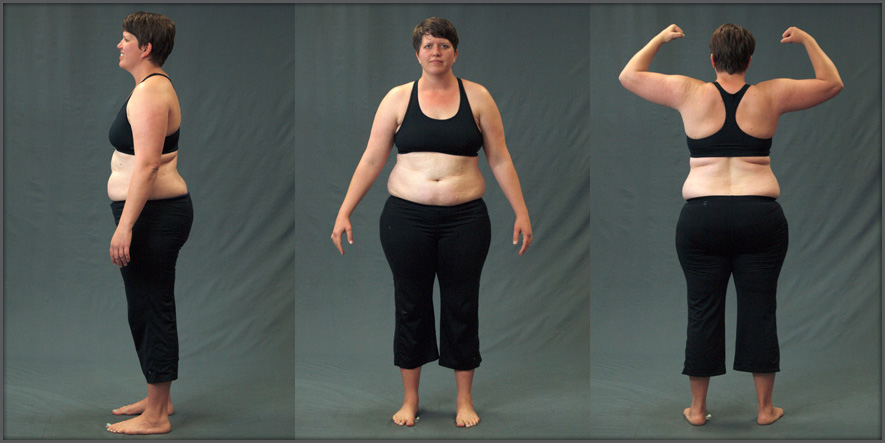