Haven't tried Fitmania yet? Score a week on us!
Let us know your name an email and we'll send you the occasional email tip and coupon for a free week!
Are you ready to make a
significant change
in your life?
Start Here
Toby B This Challenge has been oddly difficult. It took me a while to really find what goals I wanted to focus on. And even then, some of them were mediocre. But goal setting is a learning process and I’m still in the early stages. Turns out I set too many goals and Ken, my accountability partner, said I need to focus on fewer. So, I didn’t get down on myself for not accomplishing everything.

I feel like I’ve grown up a lot this time. I’ve had some very sobering personal set backs due to mistakes I’ve made. I’m grateful for second, third, hundredth chances. It is hard to be patient with my weaknesses. My eyes have become more opened to how my poor choices are keeping what I most desire from me. These habits are so ingrained that it is very difficult to change. They are like a ball and chain that prevent me from my innermost desires. But I must change! I absolutely have to sober up to my responsibilities if I want to have my dreams come true. I am making that change slowly, but as quickly as I know how.. I am proud that I am still fighting this fight and will do so until I am the master.

Regarding goals, one thing I set out to do was grocery shop on Saturday and prepare some food for the week on Sunday. I did pretty dang good at that and that habit was a first! The following are some other goals I achieved that I feel very proud of:

– Did the Spartan and finished in the top 25% of men in my age group.
– Did the Dirty Dash
– Read/listen to entire Book of Mormon (That one was suprisingly difficult)
– Kiss a girl (Not just any girl, but one with whom it meant something. Later on I ended up getting my heart broken and I’m still working through that. Dating has always been a gigantic fear of mine, but I’m overcoming that more and more.)
– Set up a budget
– Get my taxes done
– Start making payments on my student loan
– Dress classier when at FitMania
– Get a car I actually like for little to no cost (I almost didn’t write down this goal because I wasn’t sure if it was realistic and I wasn’t sure if I should spend my energy on it. But it happened in a very unexpected way!)
– Meet with and workout with each of the people I coach

Something that was not originally on my goals, but something I ended up doing, which I feel really stretched and matured me, was putting myself out there and asking out women who I found attractive, but who I wouldn’t normally try getting to know because it was out of my norm. I ended up becoming friends with a cashier at Trader Joe’s and we went paddle boarding together. I asked out the receptionist at the print shop we use for FitMania. We could never nail down a time, but I at least made the initial move and we’ve attempted arranging to meet up.

I also just generally desired to let go of some fears and took advantage of opportunities to experience life and have adventures when I came across them. My summer has been very full of new experiences with new people in new environments. I don’t want summer to end!

To me, life is not just about reaching goals. You’re not a success or failure based on the goals you reach. Yes, goals are important. And completing them is a valuable skill. But goals exist to move us in a desired direction. The biggest thing is that you are moving in that direction. And I feel I have done that this Challenge. A common theme that I heard others say and that I was experiencing was that I didn’t reach many of my goals, but the ones I did reach were really important to me and I wouldn’t have become who I have become had I not been involved and set goals. 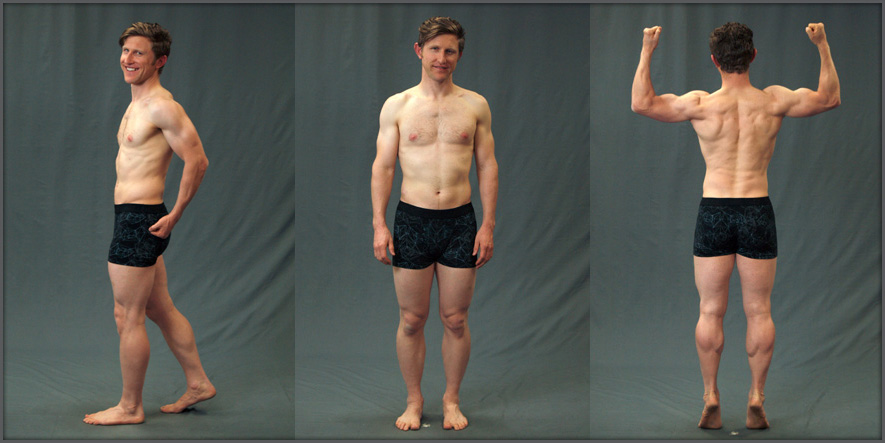